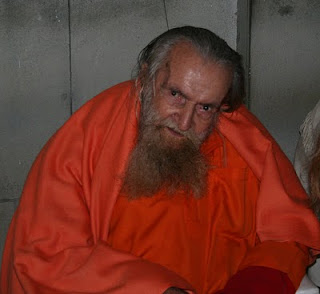 "A yogi who has reached the supreme state is not scared of death anymore, not being identified with his body and knowing when he will die. He is also free of the most subtle fears, like fear of failing to accomplish fully his own religious duty, or of doing something wrong spiritually. He is fully identified with the Divine, and when the time comes his body will just fall, like a leave falls from the tree: the tree (the divine Conscience) is not affected by it.
Before you reach that state, remember what Ma used to say: death is like going from a room to another, or like changing your clothes. In reality, we are usually more afraid of suffering than of dying. Usually we imagine how death might be according to what we saw or heard about other people's death. So we often think that it might be terrible, although it is often just like falling asleep! Anyway, death is just the end of your "envelope", the body; the Being that is the real you is Eternal, and can never be damaged in any way."
Buen viaje, queridísimo Swamiji.
Om Anandamayi Namah

May your LOVE beat in my heart. 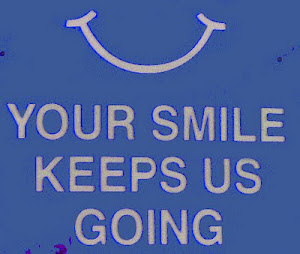 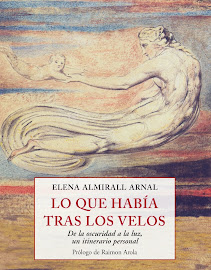 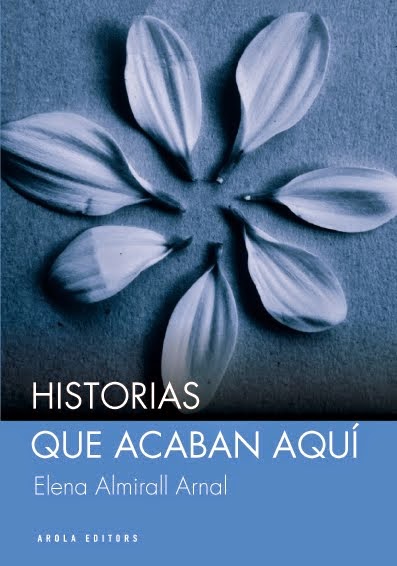 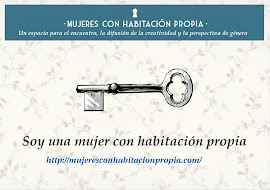